A Canadian woman said her “mom instinct” took over last week when she fought off a cougar that mauled her 7-year-old son in their backyard.

Chelsea Lockhart was doing household chores on Friday afternoon when she heard her son, Zachery, scuffling with something outside in the backyard of their home in Lake Cowichan, Vancouver Island Canada. She said she rushed out to the backyard to look for what was causing the noise and found her son fighting for his life. 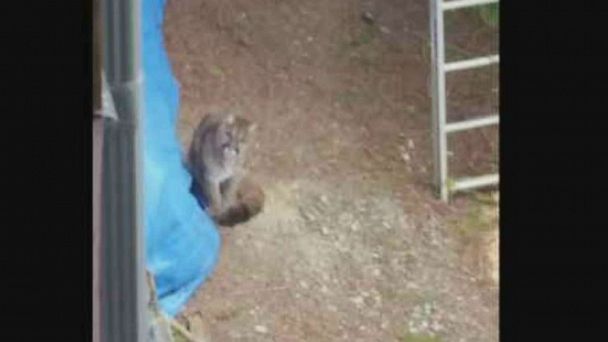 “I ran downstairs and I ran toward his voice. I turned the corner and saw this animal on my child,” she told CTV on Tuesday. “He was on the ground and the cougar was attached to his arm. I had a mom instinct, right? I just leaped on it and I tried to pry its mouth open.”

She said she doesn’t know how she gained the strength, but she fish-hooked the cougar by the mouth and managed to pry him off.

“I looked at him and I just thought, ‘Oh my god, my kid could die right before my eyes.’ All you think is, ‘What can you do? What can you do in your own physical strength?'” she recalled. “I’m so grateful for him to be alive.” 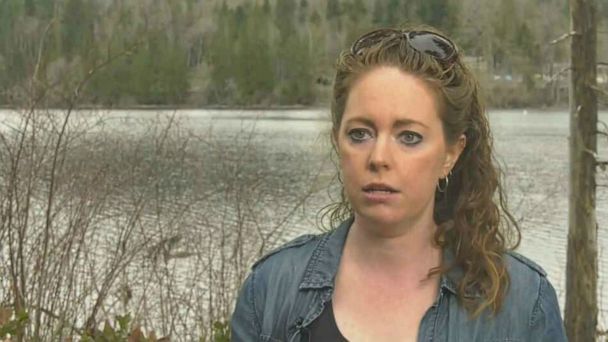 She said it’s a miracle that her son survived the attack with only a deep wound on his head and a few smaller cuts on his neck and arms.

“I knew that in my own power and in my own strength I wasn’t going to be able to pry its mouth open, so I started praying. I’m just crying out to the Lord,” she said. “Three sentences into me praying, it released and it ran away.”

Zachery is expected to make a full recovery and was at resting up at his grandma’s house on Monday.

“We are definitely well on our way to recovery and Zach is resting at his grandma’s house, having some one-on-one time there,” Lockhart said. “His stitches are healing; he is well on his way to being fully recovered.”

Officials with the British Columbia Conservation Officer Service said they found two cougars, both juvenile males, about 20 yards away from the family’s residence. They were both very hungry and looking for food.