What’s the real reason he’s stayed out of the public eye?

God gives all of us special gifts and he commands us to use these talents to glorify his name. Some people are blessed with the “acting gene” and can transform themselves into a whole different person in order to portray a specific character. There are many talented actors out there, but only a few of them ever make it to the big screen. How many of you remember watching Eugene Allen Hackman act in movies like The French Connection, The Conversation, Hoosiers, Mississippi Burning, Unforgiven, Get Shorty, and The Royal Tenenbaums?  The talented San Bernardino-born actor has won four Golden Globes, two BAFTAs, and two Academy Awards over the span of nearly 5 decades.

But, we haven’t really heard anything from Hackman since the early 2000s, why is that? Well,  first and foremost, Hackman is retired, but that usually doesn’t stop actors from remaining in the public eye. Hackman’s last role was in the sadly forgettable 2004 romantic comedy Welcome to Mooseport. This movie, in which Hackman acted alongside sitcom star Ray Romano, was a flop. “I haven’t held a press conference to announce retirement,” Hackman said after the movie was released. “But yes, I’m not going to act any longer. I’ve been told not to say that over the last few years, in case some real wonderful part comes up, but I really don’t want to do it any longer.” 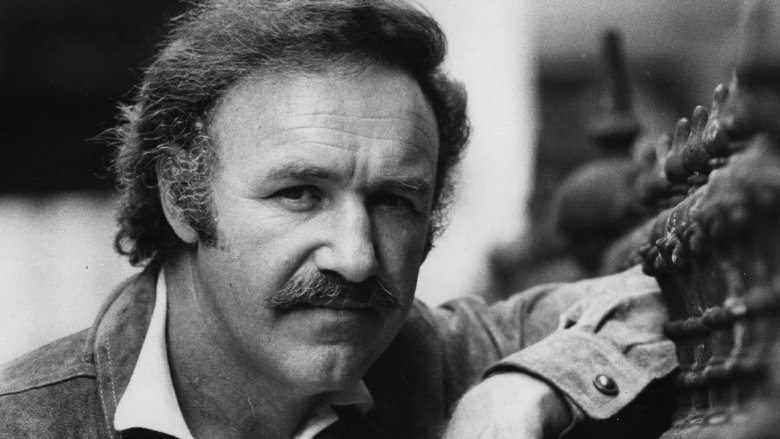 But, even though Hackman hasn’t been acting, that doesn’t mean that he hasn’t been working! In fact, he’s actually a pretty good novelist and has penned quite a few books. “I like the loneliness of it, actually,” Hackman said. “It’s similar in some ways to acting, but it’s more private, and I feel like I have more control over what I’m trying to say and do … I find it relaxing and comforting.” And, believe it or not, Hackman has also gotten into other art forms like painting… and he’s pretty good at it! He even donates some of the proceeds from whatever art he sells to charity.

But, even more crazy things have happened in Hackman’s life. While he was out riding his bicycle in Islamorada, Florida, in January 2012, Hackman was hit by a Toyota Tundra pickup truck. He wasn’t wearing a helmet and sustained significant injuries after being thrown from his bike and airlifted to Ryder Trauma Center. Luckily, Hackman has recovered today, but it seems that his acting days are far behind him! 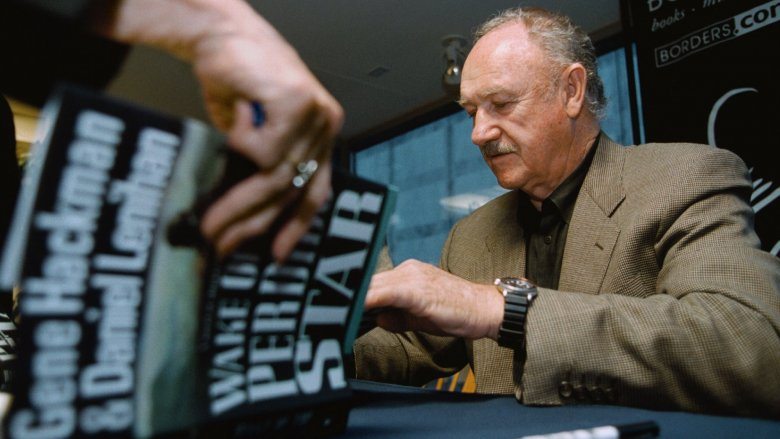 Do you have friends who are Gene Hackman fans? Share this story with them!