The ‘Titanic’ move was a very powerful film in many ways. The cinematography, costumes, setting, and script were all done incredibly well with tremendous detail. There were wonderful moments that made me smile, and of course, the tragedy of the ship sinking that made me very sad. One of the most touching scenes showed an older married couple laying on their bed. The two hugged and held each other as water rushed into their cabin. It showed a love lasting to the last moments of life. 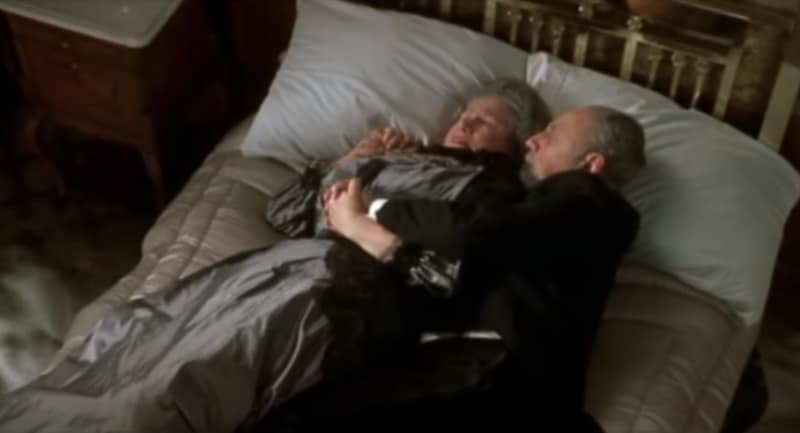 There have been questions about the couple and if in fact it was true or just added to the film. The couple really did exist and here is some information about who they were. 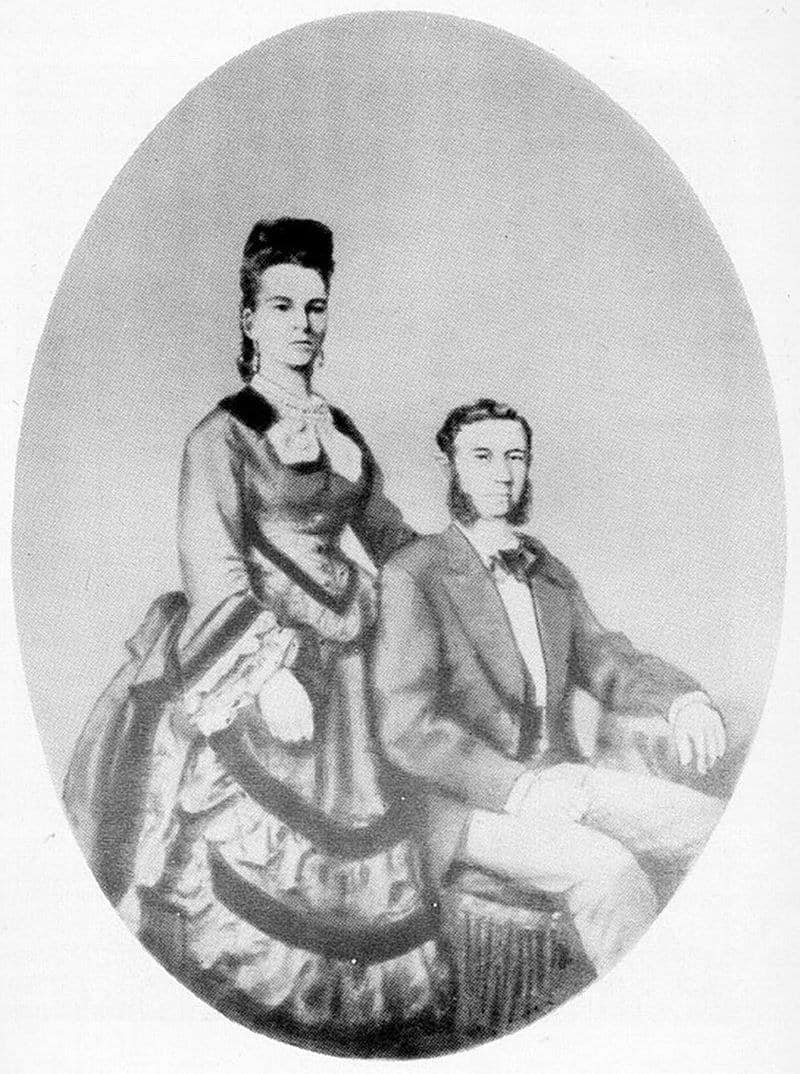 Isidor and Ida Straus were a successful married couple who wed in 1871. They stayed in first class on the Titanic. They two were very rich and made more than most passengers on the entire ship. Isidor was a partner in owning Macy’s stores and in politics as a congressman. 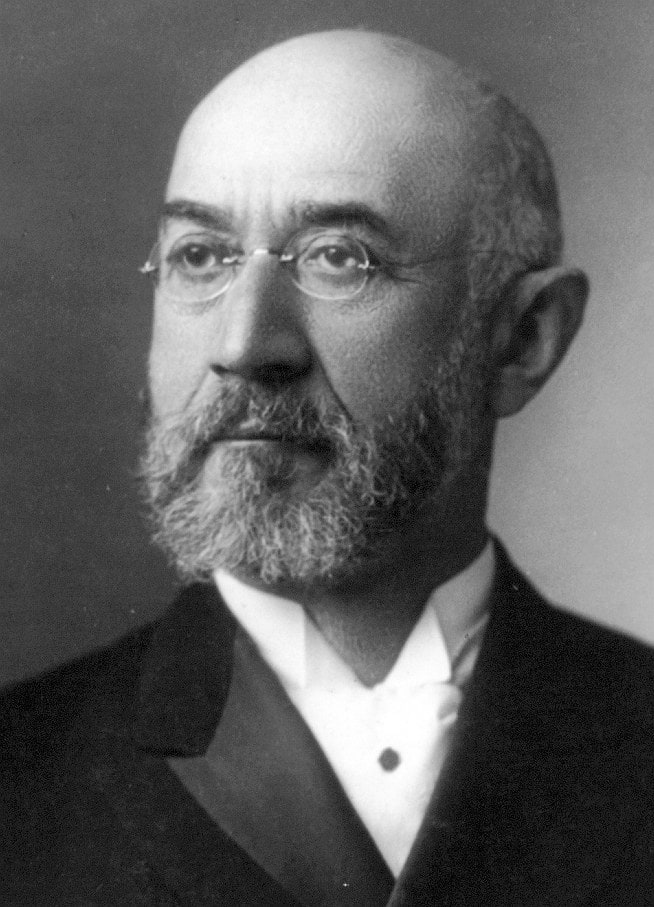 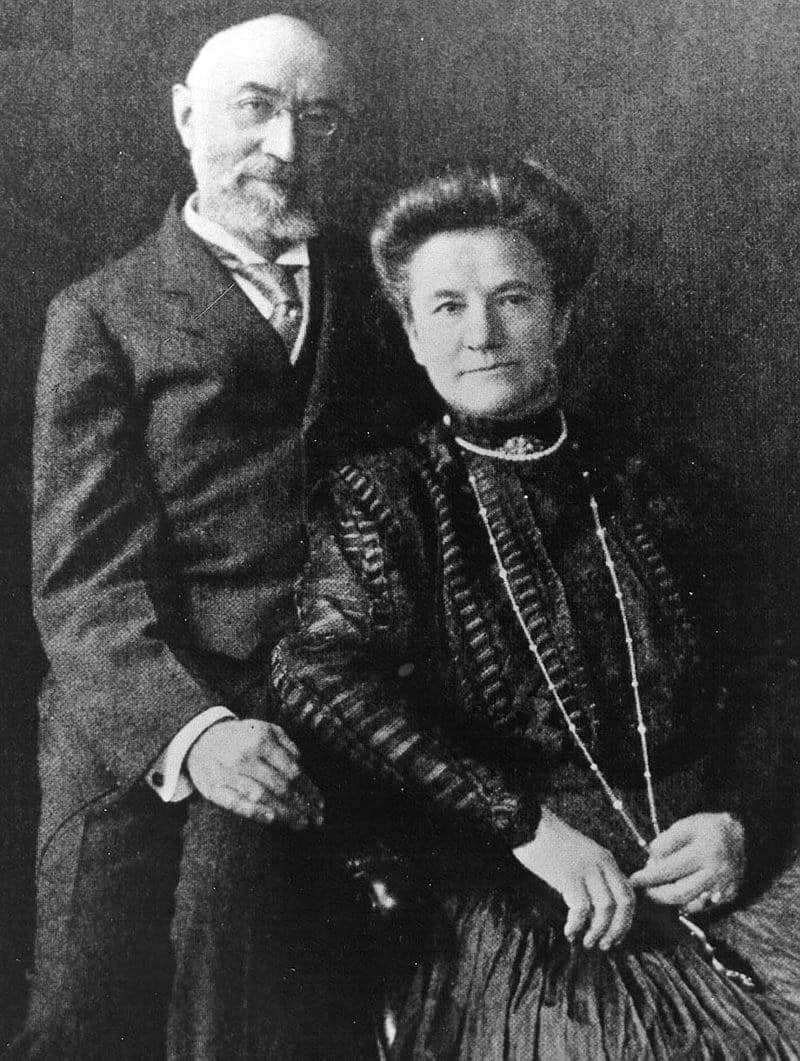 The two had a very exquisite room on the boat and were coming back to America from a vacation in France.

It was reported that Ida was given a seat on the lifeboat due to her class level and being a woman. She wouldn’t get on unless she knew she could be with her husband. Isidor didn’t want to get on before other men did and he did not accept a special seat offered to him. He would not take a spot over a woman. Ida said “We have been living together for many years. Where you go, I go.” 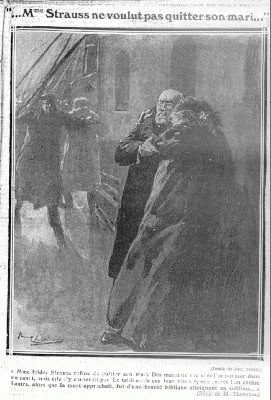 They even had a deleted scene from the movie with this moment.

The two stayed together and the seat on the lifeboat went to her maid. The last person to see them said they were in each other’s arms as they stood on the deck of the ship. The movie slightly tweaked things by having them lay in a bed, but the message of lasting love was still conveyed.

It’s always interesting to hear the history behind true life movies. Let’s remember how special true love is and let someone know how much you care about them today.