Children are inherently nosy and unconcerned about regulations in general. That’s the concept that Henrico Country’s Bryan Tucker subscribes to.

Tucker has witnessed children that have been trapping up and down his lawn while waiting for the school bus since the start of the school year.

Given the closeness between his house and the place of the bus stop, it comes as no surprise Tucker’s yard is a center of adolescent activity. 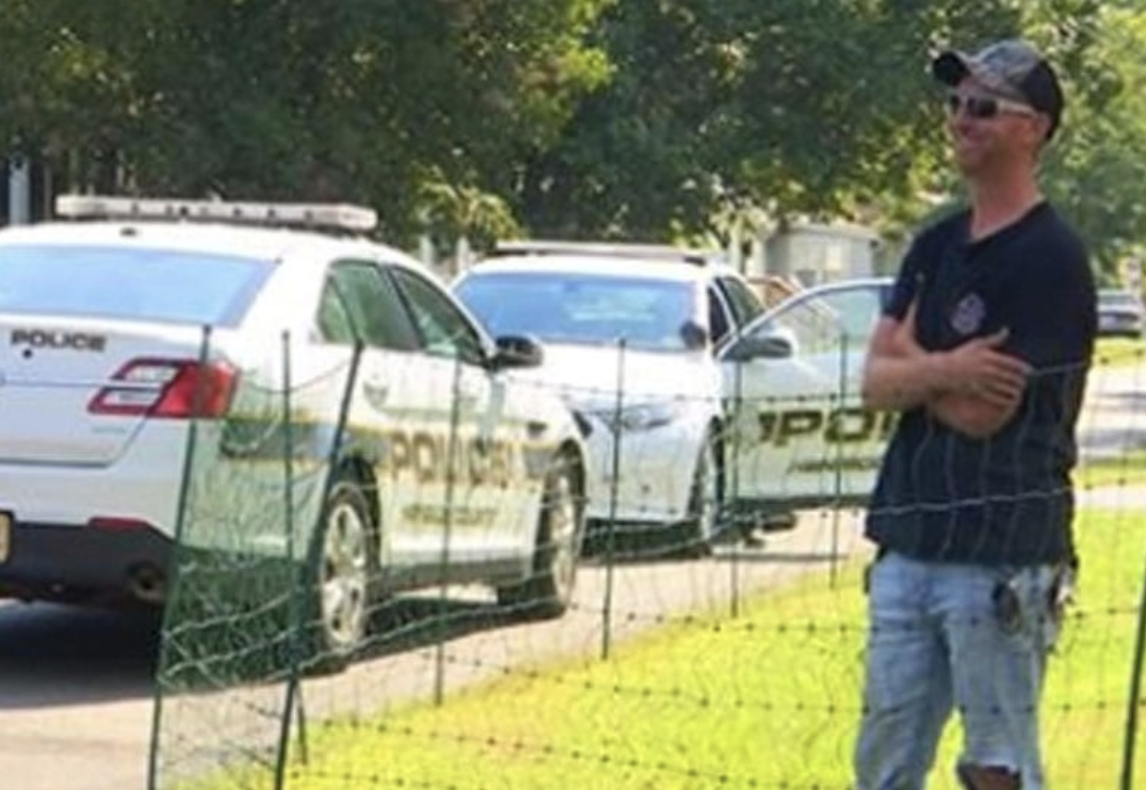 Tucker started to realize as time went on that the children were littering and trespassing. According to Tucker, his privacy and rights were infringed by these teenagers. 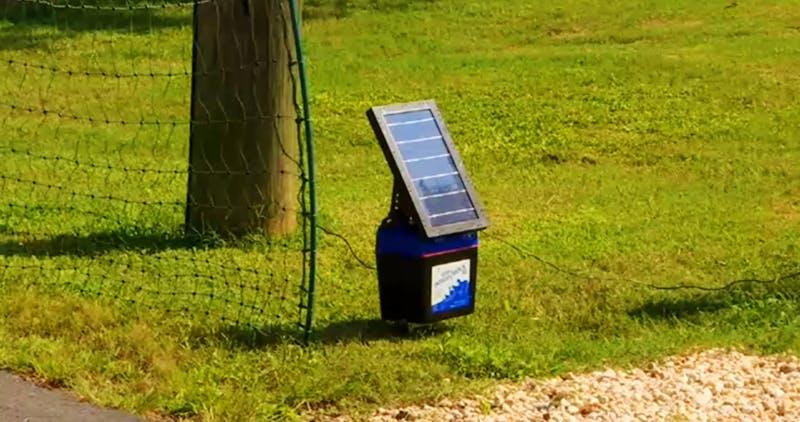 In the hopes of reclaiming control over his front lawn, Tucker went to great lengths. Before too long, an electrical fence was up in his yard.

Parents thought nothing of the fence at first, but once they noticed the solar panel, they realized the fence could do real harm.

Concerned parents galvanized into action and contacted local authorities. One disgruntled father considered Tucker “insane.” Another said they didn’t want to see any kids electrocuted, and rightly so. 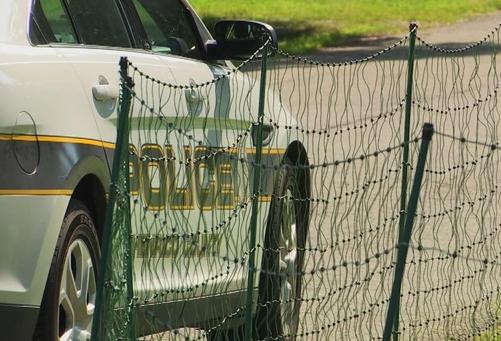 Police discovered Tucker’s fence to be an invasion of the legislation of the city. Officers told him to remove the fence and “push it back to his property’s boundaries.” Tucker was forced to do so, but parents were still upset. Tucker hoped that the fence would not be essential if the kids had heeded the no trespassing signs he put up.