Diabetes is a very serious disease that affects how our body uses blood sugar. There are a few different types of diabetes and it is very important to know the warning signs of each type. 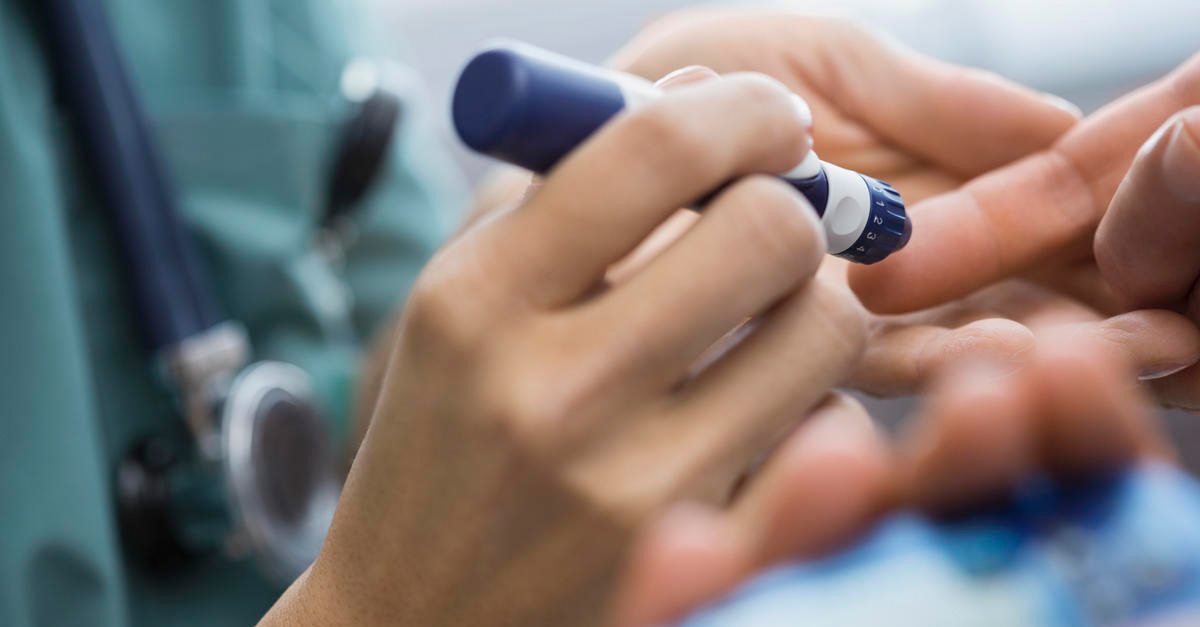 Type 1 diabetes, also known as juvenile diabetes, is very rare and usually develops in children and young adults. If you have type 1 diabetes there is a problem with your pancreas because it does not produce insulin on its own. Some early symptoms of type 1 diabetes are:

People who have type 1 diabetes must take multiple insulin injections throughout the day and constantly have to monitor their blood glucose levels. 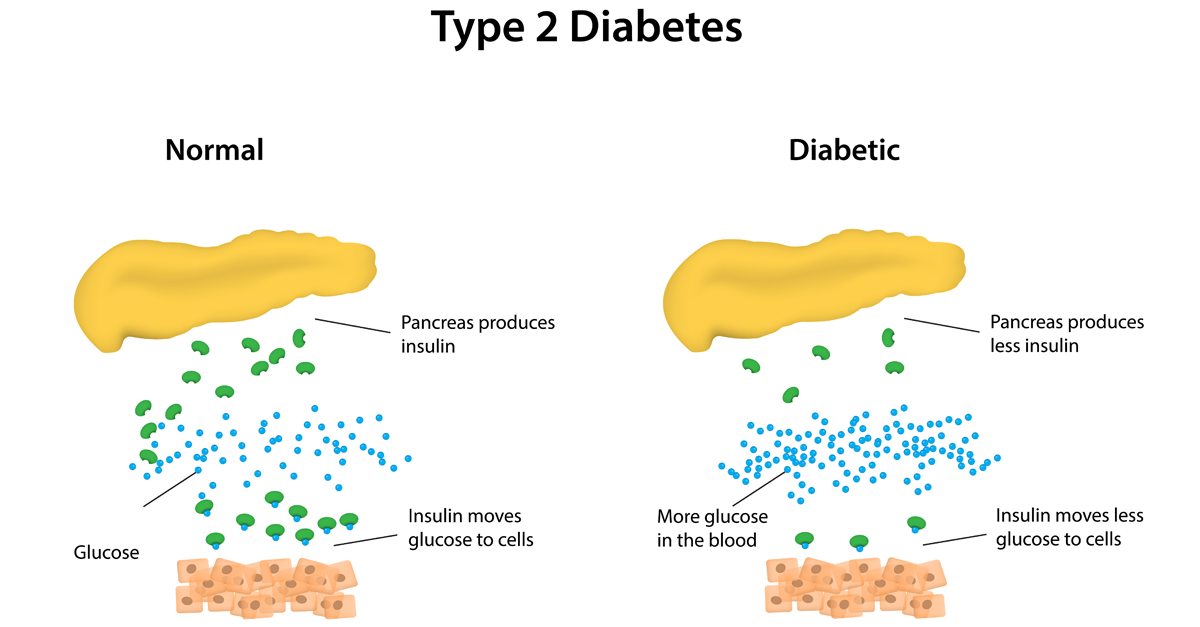 Type 2 diabetes disables the body from using insulin properly, which is called insulin resistance. With type 2 diabetes the pancreas tries to make extra insulin to make up for the problem. Over time it is unable to keep up, causing blood sugar levels to rise. Doctors are still not sure what causes this type of diabetes but have found that it usually occurs in people who are overweight. Some early symptoms of type 2 diabetes are:

Frequent urination, Strong thirst, Hunger (even though you are eating), Extreme fatigue, Blurred vision, Cuts and bruises that heal more slowly, Tingling, pain or numbness in your hands and feet, Frequent infections

The major risk factors for type 2 diabetes are:

Weight, Inactivity, Family history of diabetes, Race: It plays a factor, although how and why is unclear. People of certain races, including Blacks, Hispanics, American Indians and Asian-Americans, are at higher risk. Age: Your risk increases with age, most especially with type 2. Polycystic ovary syndrome: In women, this is linked with irregular periods, obesity and excessive hair growth. High blood pressure, for example, anything over 140/90 mmHG. Abnormal cholesterol and triglyceride levels 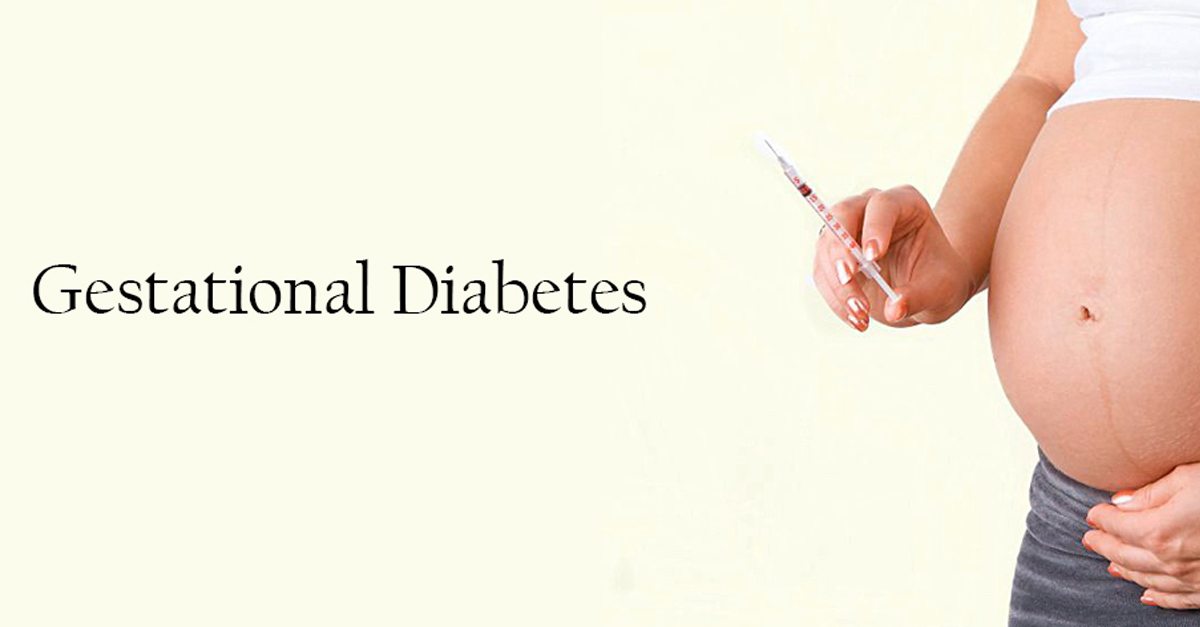 Gestational diabetes occurs in some women during pregnancy, usually around the 24th week. It is a fairly common complication of pregnancy but many women who have it have a higher risk of developing type 2 diabetes later in life. Women who are at the greatest risk of getting gestational diabetes:

Are obese when you become pregnant, Have high blood pressure or other medical complications, Have given birth to a large (greater than 9 pounds) baby before, Have given birth to a baby that was stillborn or suffering from certain birth defects, Have had gestational diabetes in previous pregnancies, Have a family history of diabetes, Come from certain ethnic backgrounds, including African, Hispanic, Asian, Native American or Pacific Islander, Are older than 30.