While Duane “Dog” Chapman still grieves the loss of his spouse, Beth Chapman, he’s not opposed to another partnership when the moment is right.

“I probably will do that, and I told her that,” Duane said. “What deal we said is I will never take ‘Beth’ off my chest, I have her name here. And I will never get married.”

Dog continued: “And she said to me, ‘We are human, okay?’ “And probably the same thing I’d say to her: ‘I know you’re gonna have a boyfriend, I hope you have 10, but don’t go fricking marry one, and say those words. Don’t you dare do that.’ I would say that, and she did say that to me.” 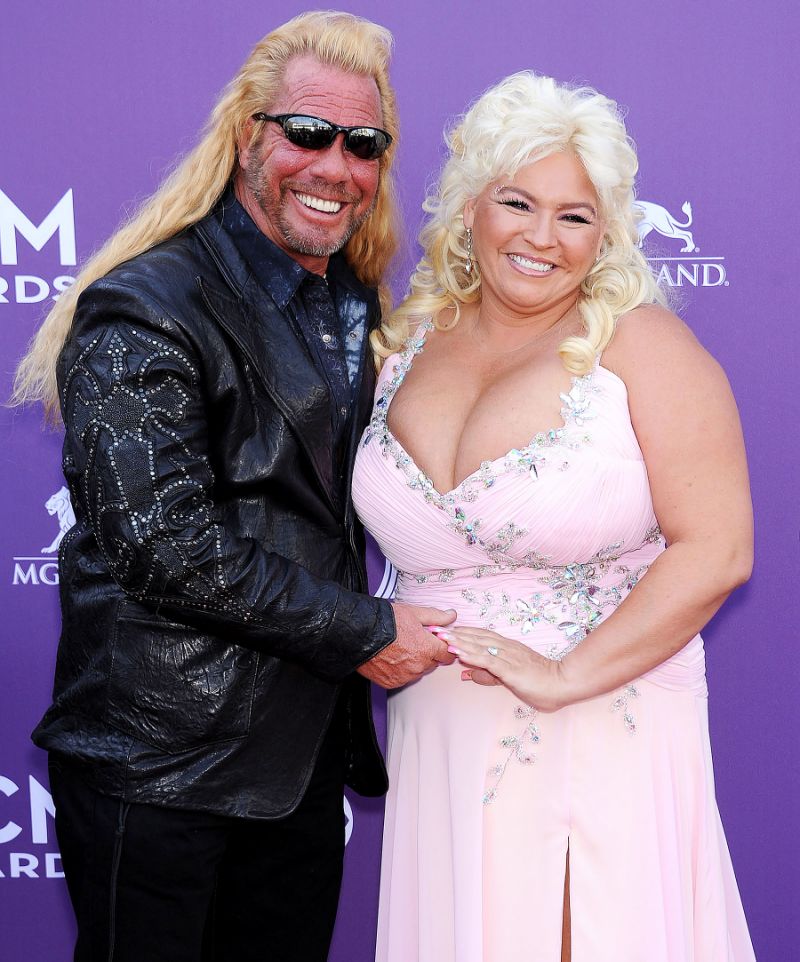 Beth died at the young age of 51 on June 26, following an invasive cancer diagnosis. And as she and Duane’s kids continue to mourn, they’re not prepared to see their father move on yet.

Duane said that considering their arrangement before Beth left, he’s feeling fine with dating again. “Unless she haunts me,” he laughed.

Even though Duane is still struggling, he has discovered consolation in music, as well as “being not alone, with friends and family.” The native of Colorado also talked about the assistance he and his family have got from visitors since he lost his wife.

“She had 30 million hits on her articles, that’s like unbelievable,” he said. “So that means a lot. Your fans keep you going, keep you alive, keep you happy, are your friends that you meet, so that helped her a lot too, with the battle. And now it’s helping me with this battle.”