Stories of the dead being raised to life are everywhere in the Bible. We have grown up hearing, reading, and repeating these stories because they underline a fundamental truth of Christian faith – the divinity of Christ! But perhaps no resurrection story is as touching as the one where Jesus raises the widow’s son. This act which brought a mother hope and purpose to life is a favorite to everyone and showcases the maternal love that God has for his children.

This same love becomes evident in our lives again and again in the form of different miracles that we experience. Just like in the story, Bex and Martin too lost their child, bringing down their whole world crashing. The two were told during the fifth month of Bex’s pregnancy that her child was suffering from heart problems, and the mother was advised to undergo an immediate cesarean. Unfortunately, the baby was stillborn, and the couple was devastated.

To everyone’s amazement, however, the baby was revived, just 8 minutes after she was declared dead! The doctors used an electro-shock treatment that somehow brought Willow back. The next couple of days were tense for the parents, as they watched their baby daughter being taken through a procedure called ‘brain hypothermia’. Today, almost a year later, Willow’s parents have the joy of raising a normal, healthy child. “She has just been amazing in her recovery. We have been told there is still a risk that she could suffer developmental issues, but so far she is perfectly fine,” Martin says, grateful for the great miracle that happened in their lives. 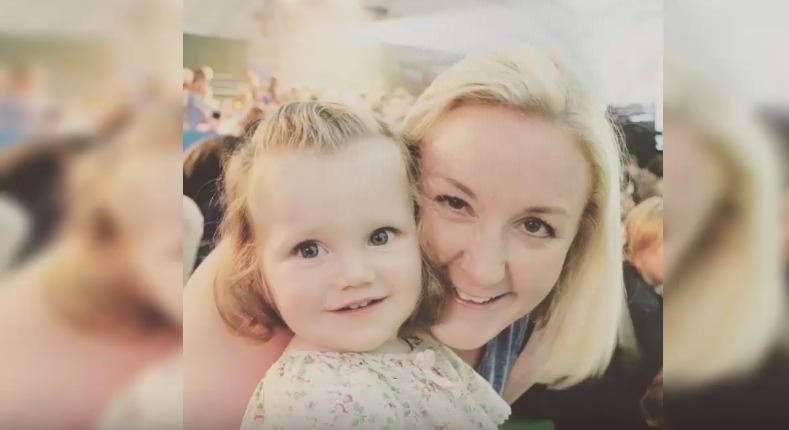 Share this story to remind your friends that God is capable of miracles!