Legendary actor Anthony Hopkins says he started believing in God during an Alcoholic Anonymous meeting in 1975. His alcoholism was “like being possessed by a demon, an addiction, and I couldn’t stop. And [there are] millions of people around like that. I could not stop.” 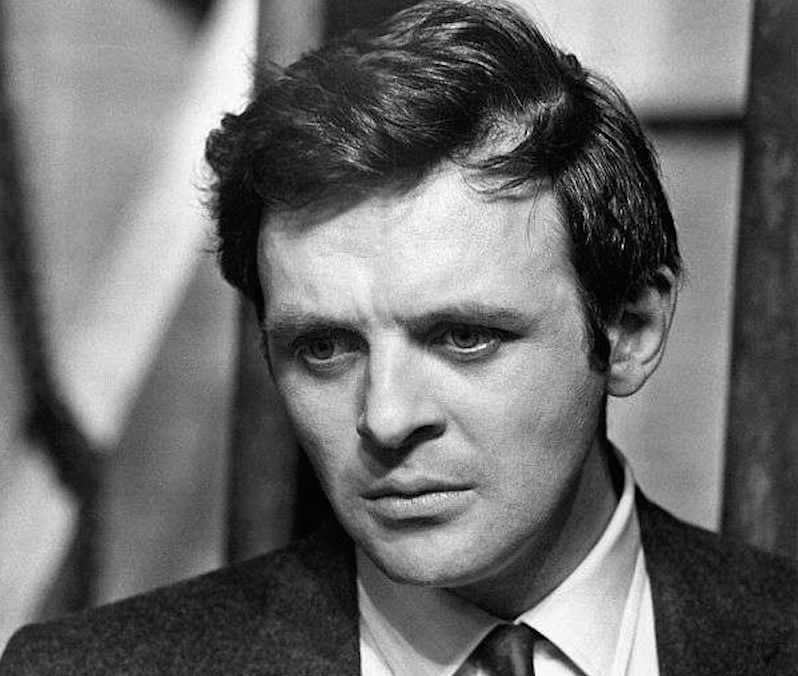 When he reached out for help, a woman had asked him, “Why don’t you just trust in God?” Hopkins then let her words echo in his mind, “Well, why not?” 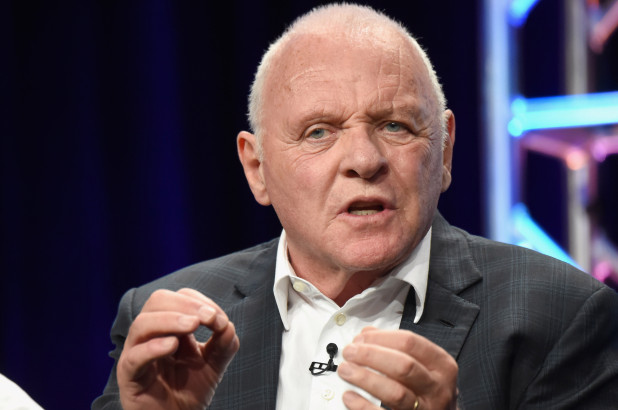 Immediately after he started trusting and believing in God, Hopkins said, his craving for alcohol vanished alltogether. The moment was such a major turning point in his life. “I was hell bent on destruction,” Hopkins recalls. “And I just asked for a little bit of help, and suddenly, POW. It was just like, bingo.” 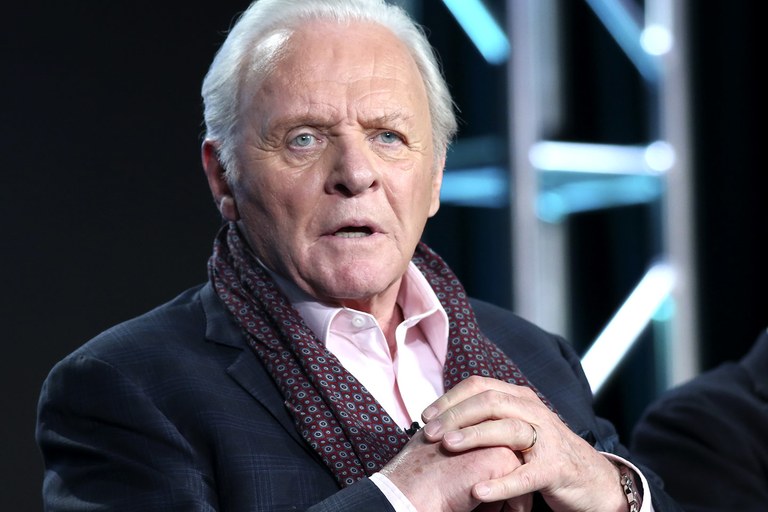 As he has gotten older throguh the years, his views have continued to evolve, and his belief in the Almighty has continued to deepen. “I feel every day, as I get older, anyway, that it’s all a miracle,” he said. “I mean, my heart beats, my lungs breathe. That is an extraordinary, an extraordinary phenomenon.”

Since that day in 1975, Hopkins has not hesitated to confirm his belief in God. When Piers Morgan asked “Do you believe in God?” Hopkins answered immediately. “Yes, I do. I do.”

Hopkins has believed for 35 years but has not spoken much about his initial decision to trust God. Now, however, he has decided to open up about how he found himself praying to God during his time of need, even though he did not believe in God at that time. Despite his hesitant belief, Hopkins’ prayer was answered, and his life changed forever. 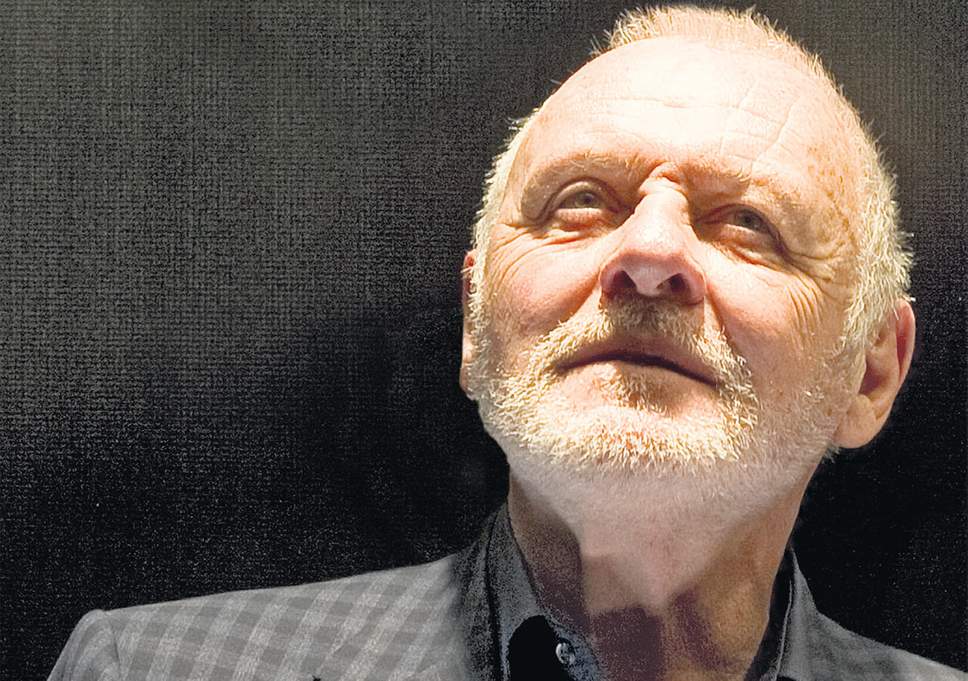 He now expresses that it was “nonsense” for him to think that he can do anything and conquer anything all on his own. Instead, he has taken to heart the advice of that woman from long ago and put his trust in someone more powerful than a mere man.