Many times we feel that life hasn’t been particularly fair to us and that God just dealt us a bad hand. While some of us become perpetually depressed and bitter at the miseries of life, the others decide to take it as a cue to inspire other lives around them and try to make the world a happier place to live in. God promises that he will take care of those who love him, so what have we to fear? Although there will undoubtedly be pain and hardships in our lives, we can have peace knowing that our God has overcome the world! Still, the pain of losing a child is something that no parent is ever prepared for. The excruciating pain that comes from losing a child is unimaginable for many of us. Still, God promises to use our broken situations for redemption, and that’s exactly what he is doing in the life of the Terry family. 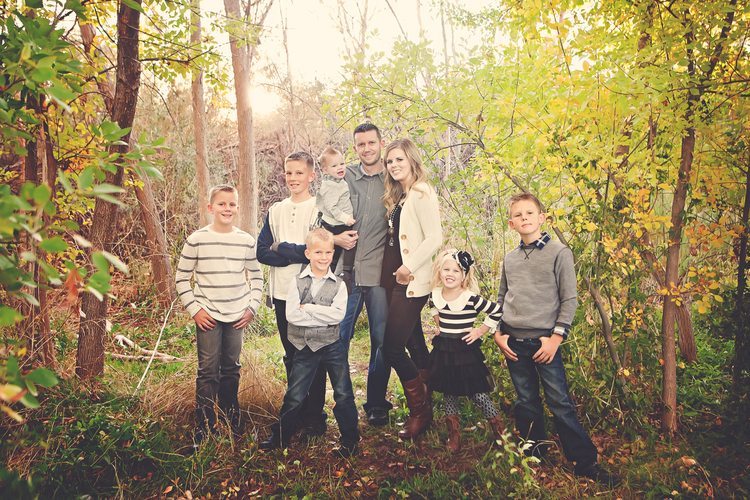 Back in January of 2015, five-year-old Kycie Jai Terry was taken to a doctor for a painful throat and headache. Her mother, Jamie, assumed the girl must have came down with a cold or the flu, so she took Kycie to the doctor. The little girl was diagnosed by doctors with strep throat and put on a regime of antibiotics. However, when the little girl did not respond to the antibiotics, her conditioned worsened, and it worsened very quickly. Kycie was eventually admitted to the Primary Children’s Hospital in Salt Lake City where she suffered a major diabetic ketoacidosis and a seizure. It was at this point when doctors realized that the girl was not actually suffering from strep throat. Instead, the little girl was dealing with something much more dangerous… and nobody had any clue about it. 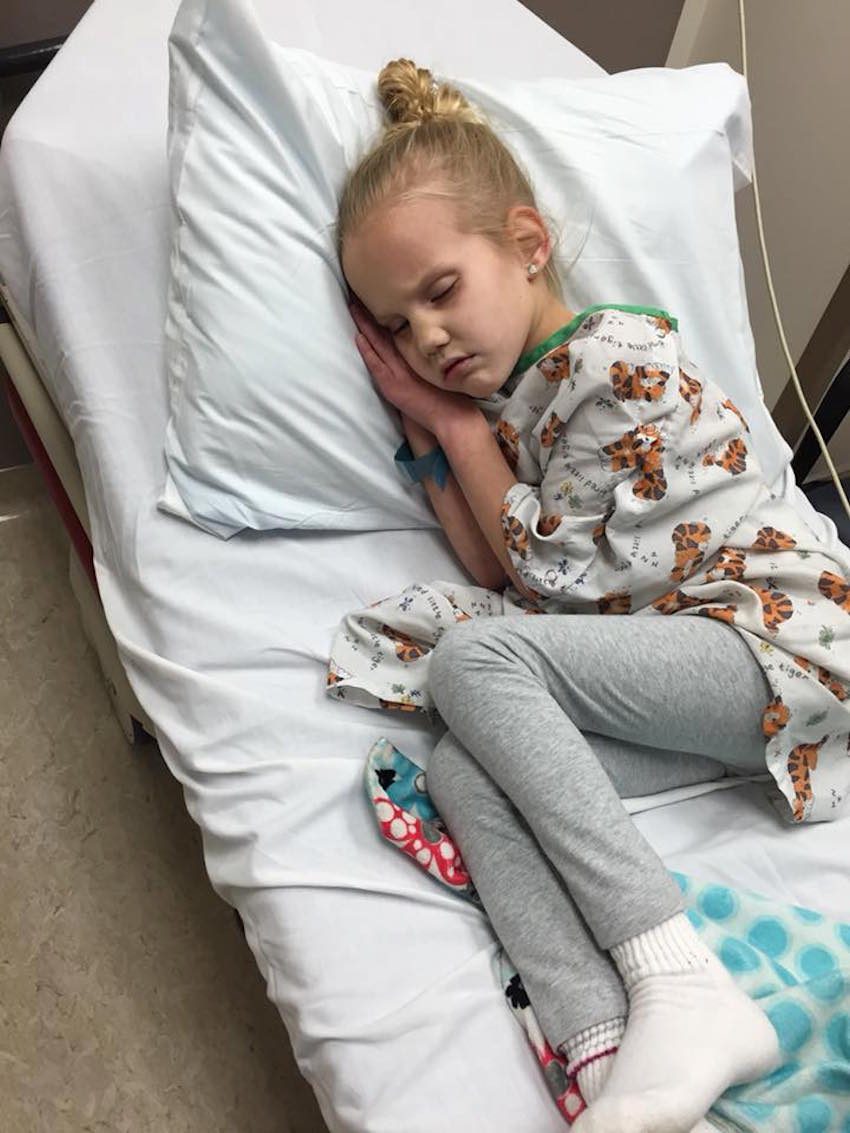 When her blood test results came in, Kycie’s sugar levels were found to be a staggering 1,148 which is nearly ten times a healthy person her age should have! Jamie and Josh were shocked when they realized that their daughter’s strep throat diagnosis had been completely and shockingly inaccurate. And, all this time, they had no idea that Kycie had type 1 diabetes. Not only that, but it went untreated for five entire days! The next few months were some of the most difficult for both Kycie as well as her family as she battled the war against her highly debilitating disease. 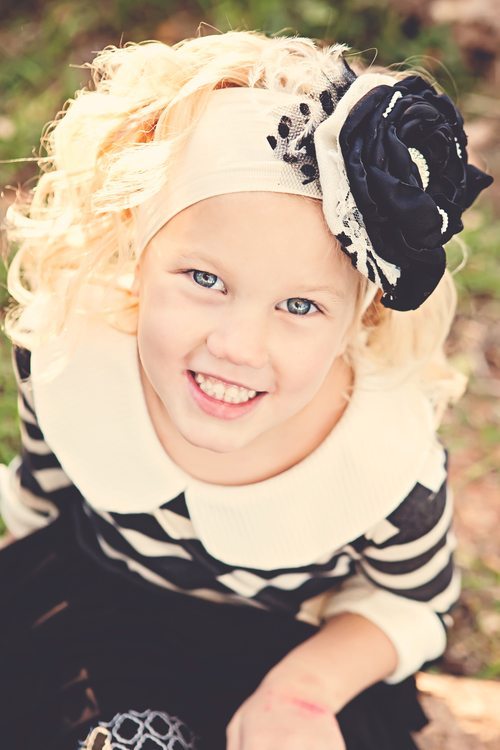 Over the following months, Kycie was in and out of the hospital. The poor little girl had to relearn how to do everything. She spent time in physical therapy learning how to sit up and speak again, and it seemed as though things were looking up. Kycie fought so hard against the disease and refused to give up. In the meantime, Jamie and Josh continued to post updates on Facebook about their daughter’s diagnosis. It didn’t take long at all before 40,000 people were following their page and sending the family their constant prayers and support. 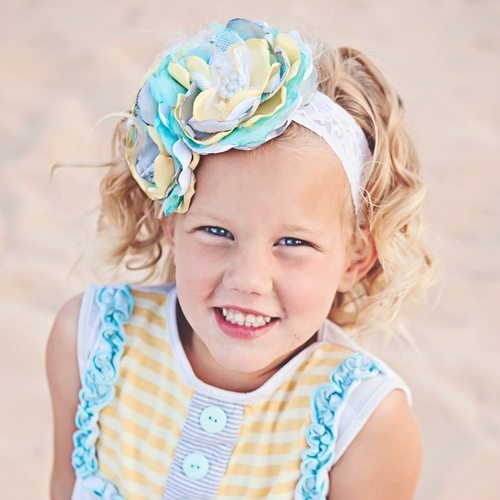 Sadly enough, Kycie couldn’t make it and passed away in her father’s lap in July 2015. Joshua Terry updated everyone who was praying for the little girl by sharing this message with them: “Around 4:30 this morning Kycie Jai peaceful passed away in her father’s arms and with her mother by her side. We are heartbroken but thankful for the Plan of Salvation and the atonement of Jesus Christ. ”Although crushed by their daughter’s sad demise, the Terry family decided to make it their mission to document Kycie’s struggle and raise awareness about the deadly implications of type 1 diabetes on Facebook and other social media platforms. They didn’t want their daughter’s death to be in vain, more power to the Terry family! 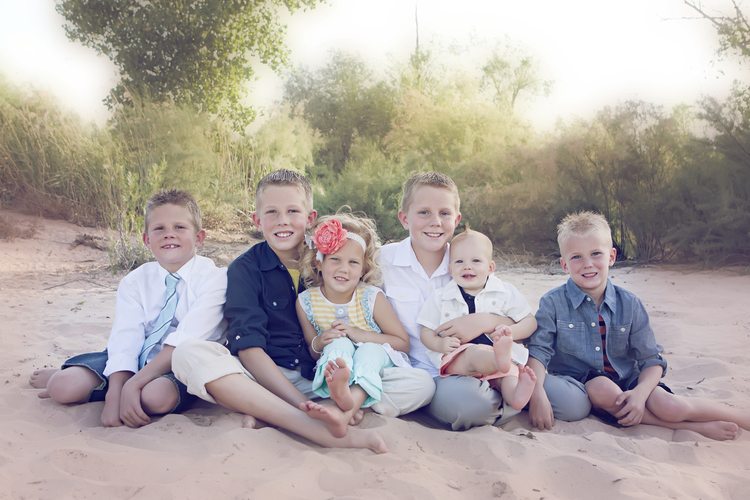 Today, Kycie’s story is helping to raise awareness about undiagnosed type 1 diabetes. Her family has documented their little girl’s struggle with the disease on Facebook and they have also set up a fundraising campaign. So far, the campaign has raised a whopping $55,000! The Terry family has also set up a website called kissesforkycie.com where they share their story and offer different resources. 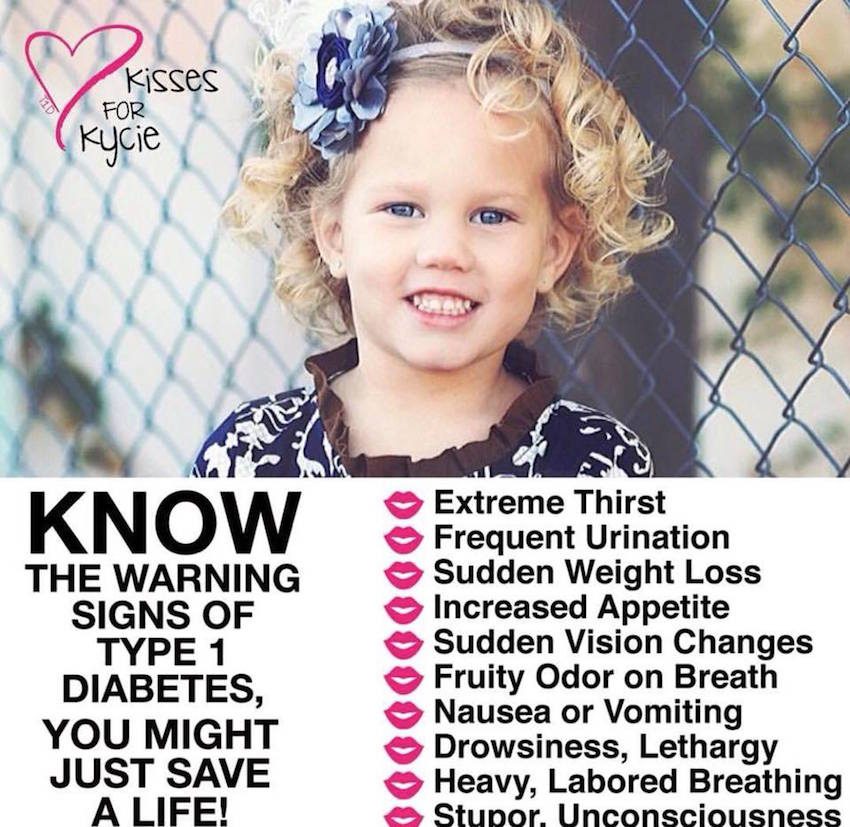 Warning Signs Of Diabetes In Children

We don’t want what happened to Kycie’s family to happen to anyone else! Please take a look at the list below and learn more about the warning signs and symptoms of type 1 diabetes that you should be looking out for via JDFR.org: 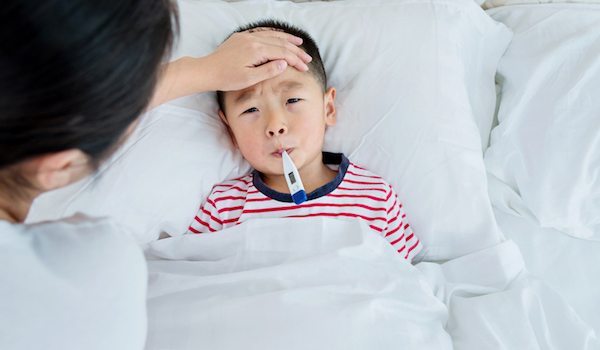 One of the early signs of diabetes in children is increased urination and thirst. When blood-sugar is high it triggers a reaction in the body that pulls fluid from tissues. This will leave your son or daughter constantly thirsty, resulting in a need for more bathroom breaks throughout the day. Below are some other warning signs that you should be aware of.

Fatigue: If your child is constantly tired it may be a sign that his or her body is having trouble turning sugar in the bloodstream into energy. 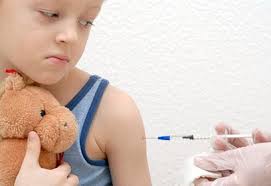 Changes in vision: High blood sugar levels can lead to blurred vision or other eyesight problems. 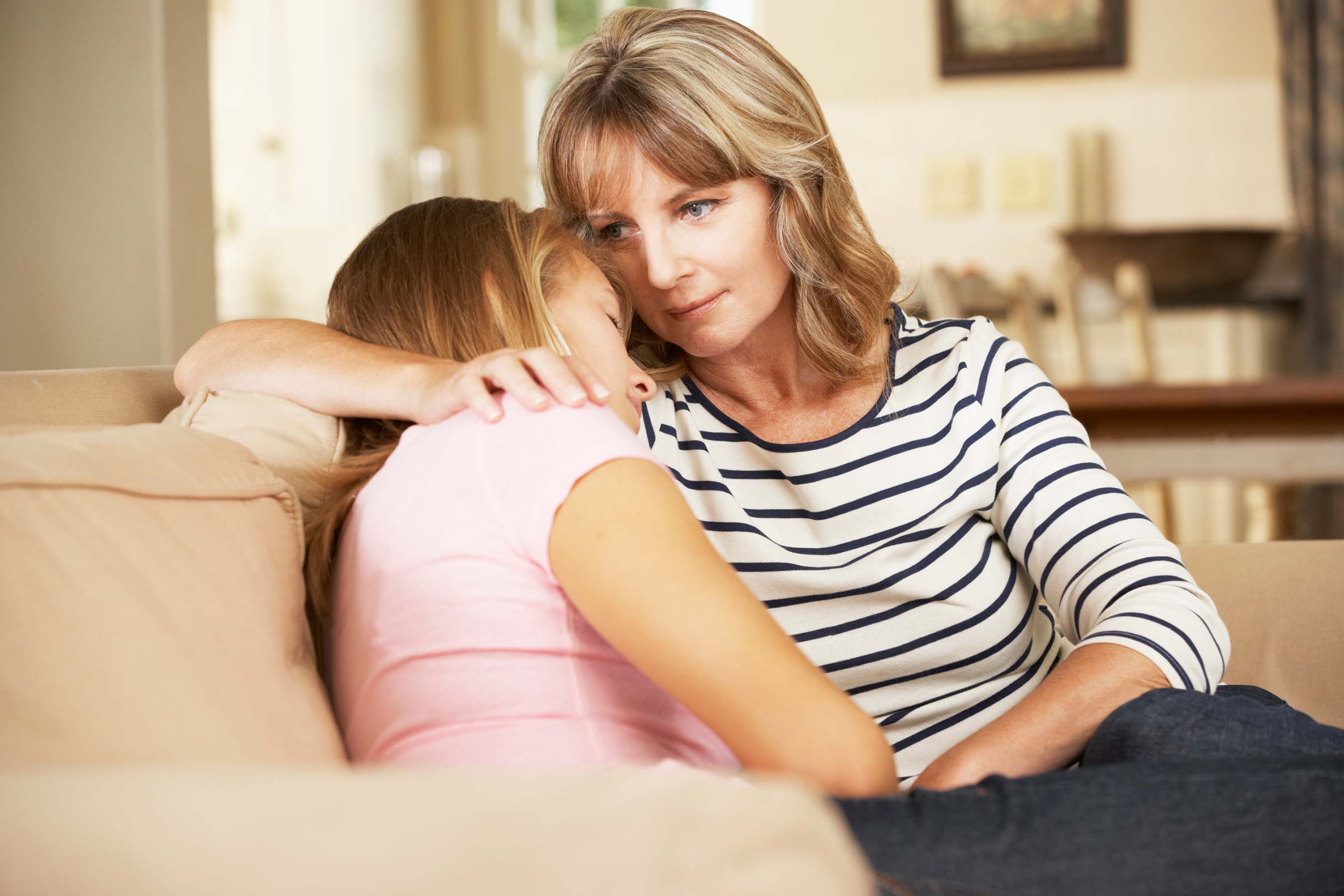 Fruity smelling breath: If your kid’s breath smells fruity, it could be a result of excess sugar in the blood. 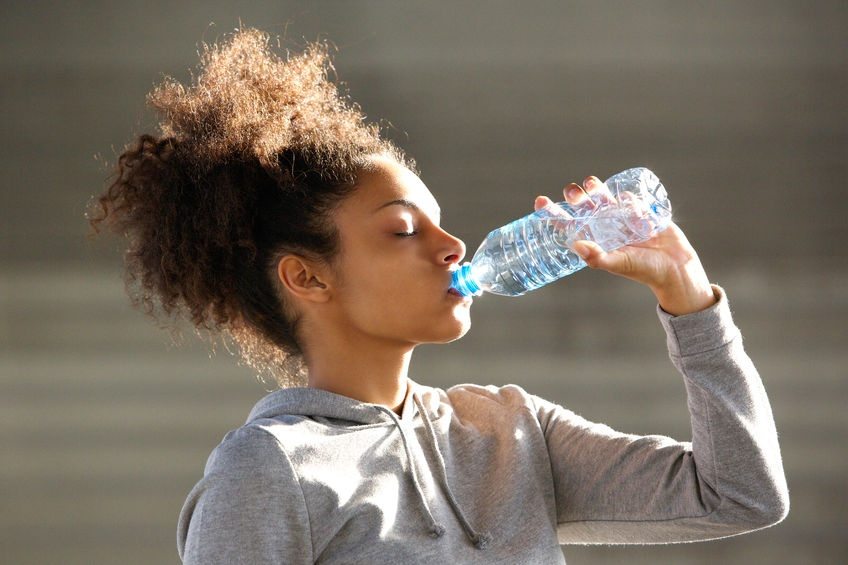 Extreme hunger and unexplained weight loss: When your son or daughter’s muscles and organs aren’t receiving enough energy, it can trigger extreme hunger. And sudden weight loss—especially if he or she is eating more—should not be ignored. 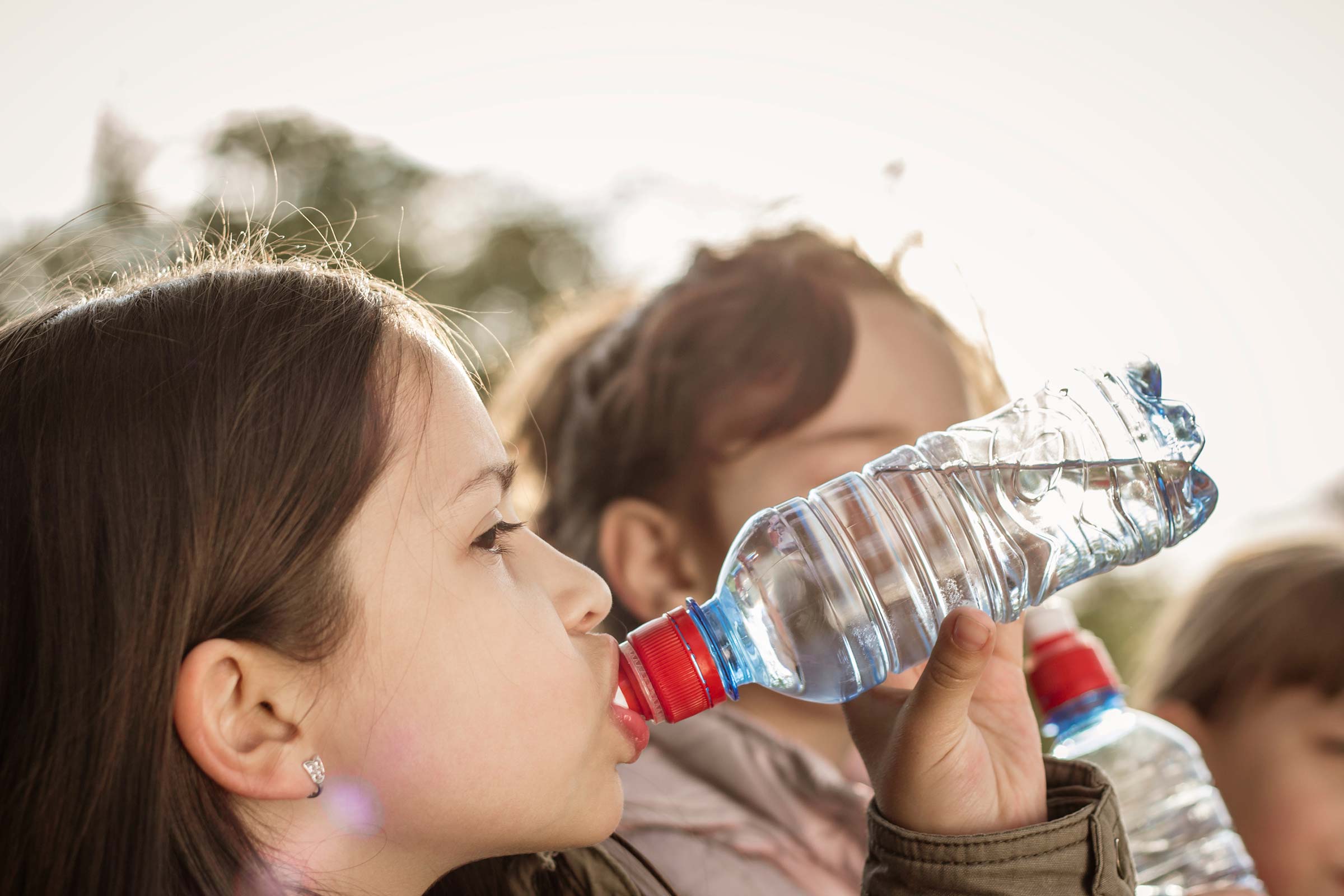 Unusual behavior: If your child seems more moody or restless than normal—and it’s in conjunction with the symptoms above—it could be cause for concern. 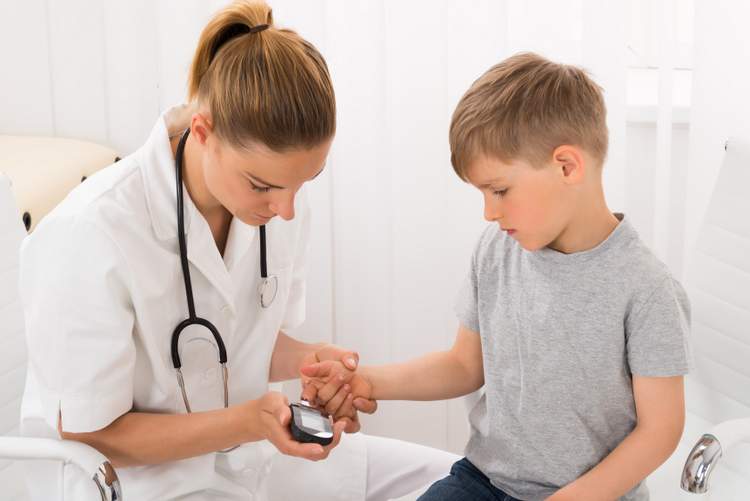 Other symptoms: Be on the lookout if your child is lethargic, shows heavy breathing, or experiences nausea and vomiting. When it goes untreated, type 1 diabetes can be life-threatening. If you’re concerned that your son or daughter is showing signs of childhood diabetes it’s important that you schedule a doctor’s appointment as soon as possible. 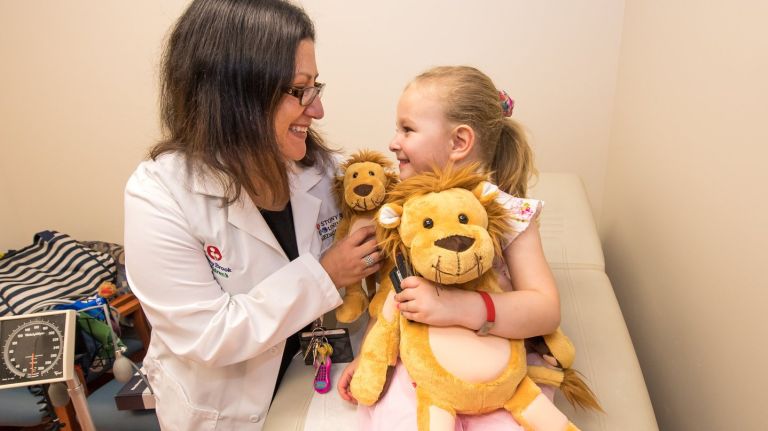